Wine flexitank is a system specially designed for bulk wine transport, It designed with an additional EVOH layer between the PE and PP layers.This design performs well in protecting wine from oexygen,moisture or sunlight permeation.

· 89% reduction in the migration of Chloroanisols ;

· 73% reduction in the migration of Chlorophenols;

· 75% reduction in the migration of Naphthalene and

· 61% reduction in the migration of Benzene, Toluene, Ethylbenzene and Xylene.

The oxygen barrier properties of the EVOH film were far superior to polyethylene, with the EVOH providing a 92% reduction in Oxygen Transfer Rate.  Utilise the respective OTR values measured during this testing, it can be calculated that a Polyethylene flexitank will permit the transmission of approximately 14.8mg/L if oxygen over a typical 6 week journey, whereas an EVOH flexitank will transmit approximately 1.1mg/L which is less than a typical tank to tank transfer at the winery.

The superior OTR performance of the EVOH flexitank is likely to maximize the freshness and fruit character of the wine whilst minimize /preventing premature development/oxidation when it arrives at the destination market - in essence, maintaining the value of the wine as effective packaging should.

Ultimately, the performance advantage demonstrated by the EVOH film has the potential to provide winemakers with significantly increased confidence that their wine is adequately protected once the wine has left their custody.

If you have any questions,feedback or comments,please fill out the form below and we will reply you back as soon as possible. 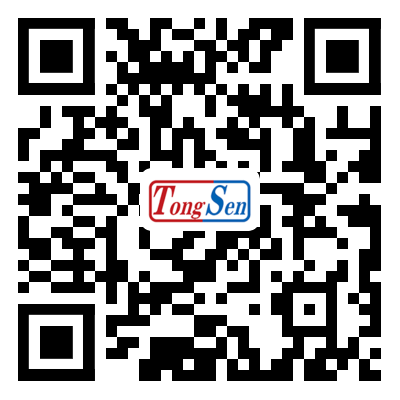